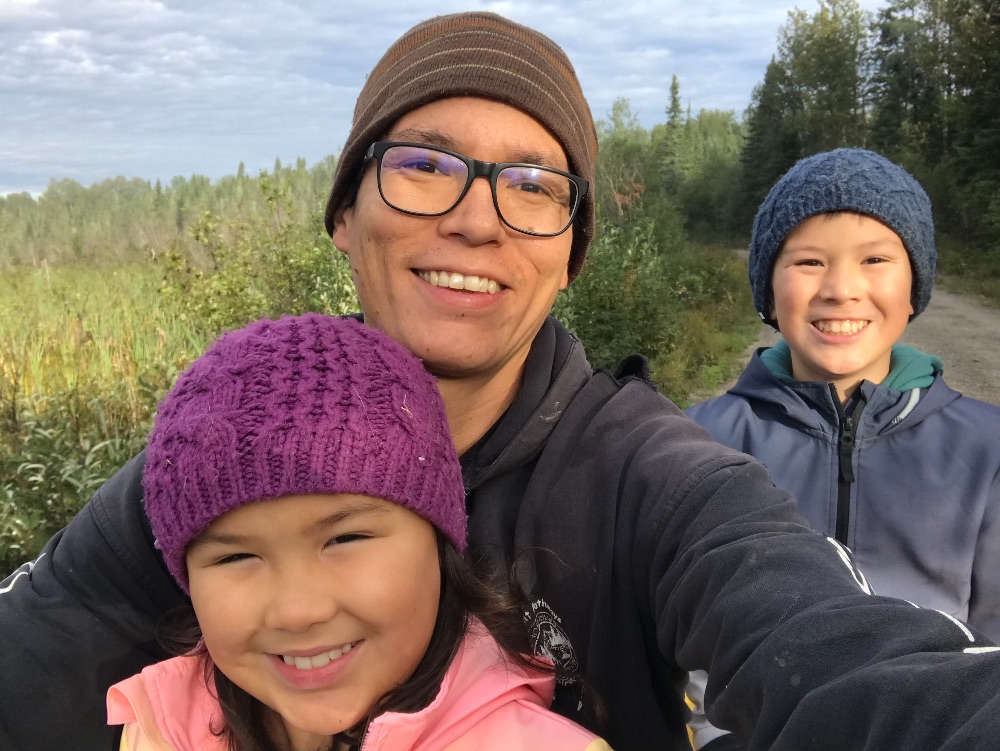 Jesse Terry is an Anishinabe man from Sioux Lookout, Ontario, a member of the Lac Seul First Nation and father of two amazing children who share in the passion of dog sledding. Jesse operates the kennel, On The Land, with his wife, Mary England. Together with the children they share in other outdoor passions including canoeing, biking and winter camping. Jesse is excited to return to Minnesota to race in the Beargrease Sled Dog Marathon.

Our family got into dogs when I was 11 years old.